Welcome to our Thief Hall Blog! We thought that we would share our ideas, opinions and wedding experiences with you.

Thief Hall is located on Thief Hole Lane so this is where the name came from, but why?

Thief Hole Lane has been known by this name since before 1657. The local rumours have it that many years ago the A168 was the main London to Edinburgh road, which ran right past Thornton Le Moor (then known as Thornton Le Mora) using Thirsk and Northallerton as coach resting towns. With so much opportunity the thieves would use the large hole at the end of Thief Hole Lane to hide in, ready to hold up the coaches as they passed through. Thus giving us the name Thief Hole Lane.

Unfortunately when studying the local history of Northallerton and Thornton ale Moor, there are discrepancies. It is true that before 1100AD the A168 was known as the main London to Edinburgh road and Northallerton largely owes its development to this fact. Then later on in time the A1 took over as its main route. The A168 road was still very popular as it joined York to Edinburgh.

However, the simple fact that stage coaches did not start their era until 1763 means that Thief Hole Lane was named before the stage coach era and thus the rumours must be a fairytale…

Has the Hall always been there?

Yes just not as you would recognise it! Thief Hall was renovated from barns that held sheep. The hall was completed in 2015 restored in stunning style, offering a classic barn wedding venue with open beams and a clean modern finish. It is set in the beautiful countryside of North Yorkshire, the perfect backdrop for your special day or occasion.

(See the pictures below for before and afters) 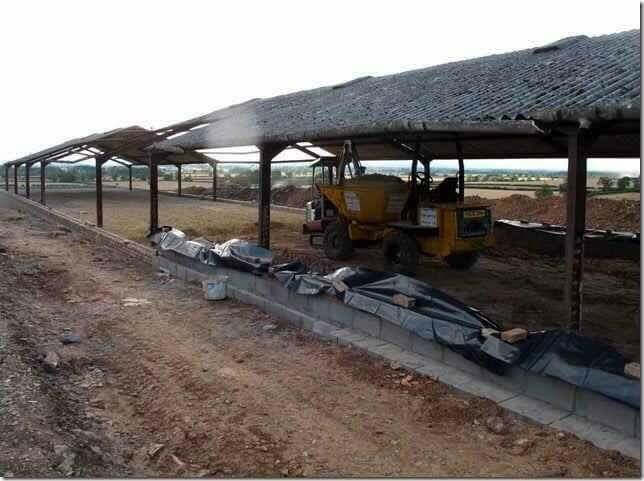 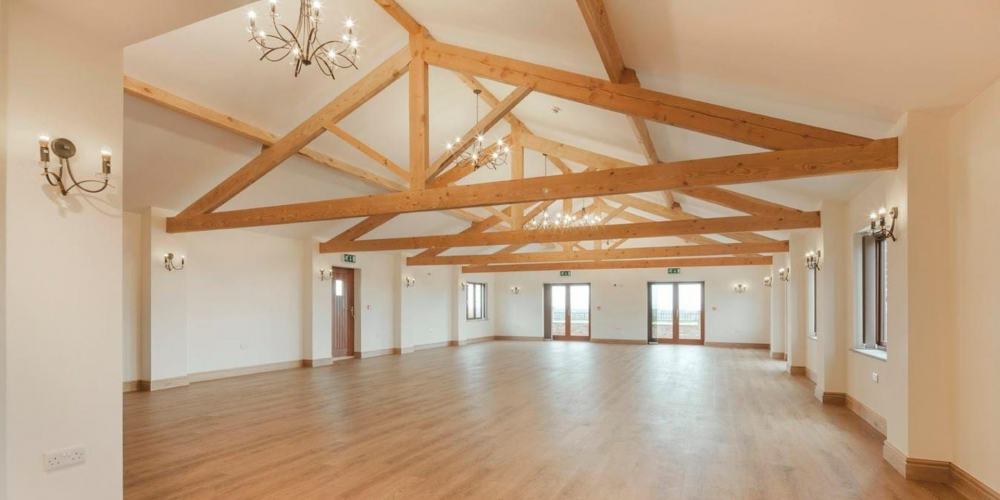 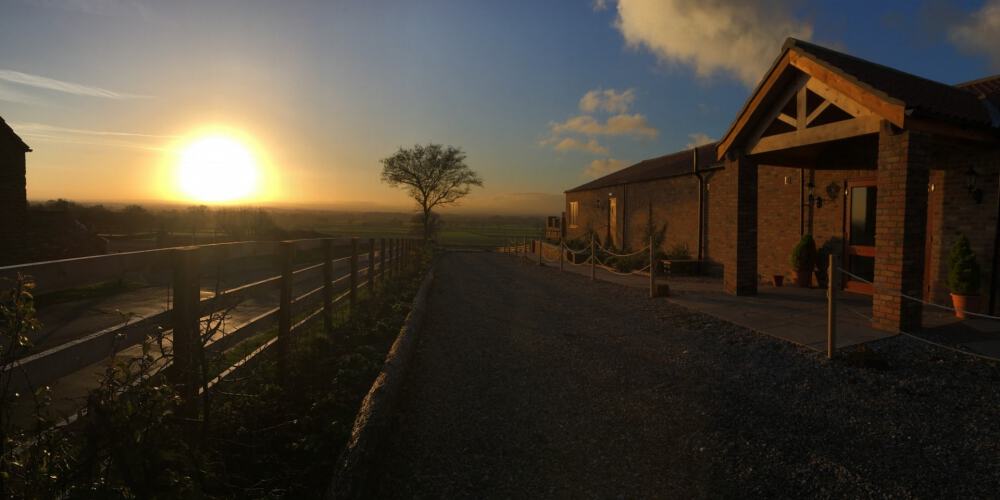